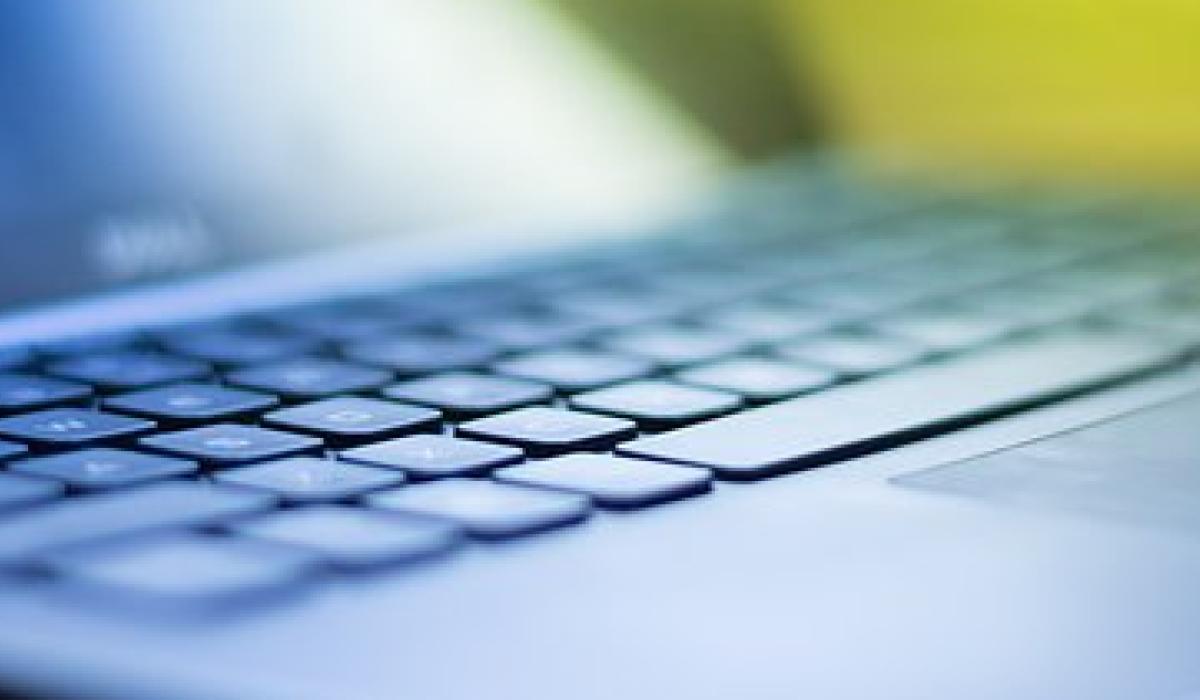 A woman who set up a website selling fashion accessories has been found guilty under the Theft and Fraud Act by Nenagh District Court after failing to deliver four purchases.

Linda Caplis, 45, of Traverstown, Dolla, a widow with six children, had pleaded not guilty to the offenses on December 2, 2020.
The court heard that she operated an online site called Munster Bling.

The court heard the total amount was €476 and related to victims in Tipperary and Kerry.

Alison Darcy said she contacted Munster Bling and purchased a handbag for €50, plus €8 postage. However, when the purse never arrived, she contacted the site to let them know, only to find she was blocked.

“It was my first time shopping online and I learned from my mistake,” she said.

She told barrister Liz McKeever, for Ms Caplis, that when she didn’t get a response she became suspicious.

“I kicked myself and thought, ‘What an eejit’. Then I saw a post online asking if anyone knew the lady and had purchased anything before,” he said. she stated.

Stephanie O’Shaughnessy said she ordered a handbag for €50, plus €8 postage, and was asked to say it was a friend’s purchase for save Ms. Caplis from having to pay taxes.

She agreed and sent her address, but when the bag didn’t arrive after a few days, she contacted the site and was told it would be there “in a few days”.

He was later told he was at the depot and would be with her “before long”.

She had wanted the bag for Christmas and asked for a refund.

She discovered that she was blocked on the site.

She never received the bag or her money and sent Ms Caplis a message in January which read: ‘Pure scam’.

Ms McKeever said Ms Caplis would say the reason she was blocked was because Facebook had taken down her page.

Lisa Buckley told the court she ordered a handbag and paid €60.

She never received the bag or a tracking number.

She tried to message Ms. Caplis but never received the item or her money.

Joanna O’Sullivan told the court she came across the Munster Bling site on Facebook in November 2020 and expressed an interest in buying items for her daughter for Christmas.

She sent money and then messaged to get updates on the delivery of the items.

She said she had received a response from Mrs Caplis saying she would be in Killarney and bring the goods to her.

However, she received another message stating that the goods had been mailed via courier.

Ms O’Sullivan said she had not been given a tracking number and still had none, she was told the goods were ‘stuck in depot’ in Portlaoise.

She again asked for a tracking number but got no response and all messages were cut off to her.

“I felt hurt. I felt she was similar to me with the Christmas pressure to get something for your kids,’ Ms O’Sullivan said.

Cross-examined by Ms. McKeever, she said she ordered three handbags and pajamas.

Ms McKeever said her client’s business acumen would have been “zero” and she would not have had a tracking number.

The lawyer said Ms Caplis would say she would have refunded all the money her Facebook page and accounts with Paypal and Revolut had been closed.

Ms McKeever told Ms O’Sullivan she was only blocked after contacting her client’s children and they were upset.

Garda Mark Costello told the court he received correspondence from Ms O’Sullivan saying she paid for items and never received them.

He invited Ms Caplis to Nenagh Garda station to make a statement in which she said she set up the website for Christmas and sold around 30 items.

She told him she had a tracking number but could not find one for Ms O’Sullivan at the time.

Garda Costello said Ms Caplis agreed she had received €300 from Ms O’Sullivan and said she posted the items via An Post.

However, the follow-up book was never produced for him, Garda Costello said.

In her testimony, Ms Caplis said she was a widow with six children. She was working as a health assistant but not working in 2020 during Covid.

She received a widow’s pension and all her children had returned home.

Ms Caplis said she bought items from a website for €2,270 and they were shipped to her from Turkey.

She said she would write the names and addresses in a book and go to the post office to mail the items. She figured out that the receipt from the post office was a tracking number. She had not used registered mail.

The book with names and addresses was at home but she couldn’t locate it.

She had sold around 30 bags, but it all came to rest when her Facebook page was taken down and she was now left with “a massive amount” at home.

“I made no profit on it. I lost money,” Ms Caplis said.

he admitted that none of the four women had received their packages.

Ms Caplis said she told Garda Costello she would refund the money and never intended to defraud anyone.

“I accept that they are out of pocket. It just got out of hand,” she said.

Under cross-examination by Insp Amanda Reynolds, Ms Caplis said she had looked for the order tracking book but could not find it.

She had put most of the items in a padded envelope, but Mrs. O’Sullivan’s was in a box and she had tried to locate the items at the Portlaoise depot.

She had not been able to reimburse the four victims because she had lost the addresses when her Paypal account was closed.

Ms. McKeever maintained that there was no intention to deceive anyone and that Ms. Caplis was not told that she had intended to defraud anyone.

“She admits they paid that money, but she didn’t know how to run a website,” Ms McKeever said. “She was trying to make money very stupidly, I would say.”

Ms McKeever said Ms Caplis felt she had done nothing wrong because she had posted the articles.

“She put her head in the sand about it. However, she did not seek to hide her identity and did not create a fake website,” the attorney said.

“She foolishly got into it and had no intention of defrauding people,” she said.

However, Insp Reynolds said the reality was that she didn’t return the money and once she got into trouble, she blocked everyone.

Judge Elizabeth MacGrath convicted Ms Caplis, saying the defendant set up a website, advertised on it, the money was paid but the goods did not arrive.

Ms. Caplis had not kept a secondment register.

She was satisfied that intent had been proven because Ms. Caplis had referred to the deposit and said she would get a tracking number.

Judge MacGrath was told that full compensation was in court for the victims.

She adjourned the case to November 24 for a pre-sentence probation report and to determine witness expenses.