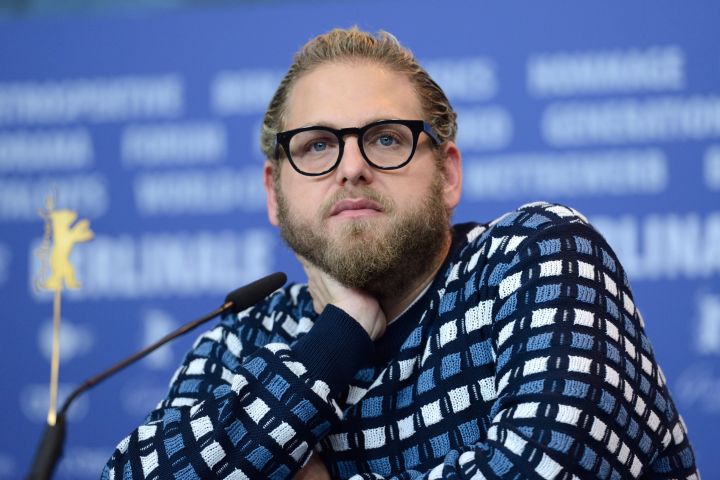 Jonah Hill on fashion: “Clothes are not for” overweight people “to look stylish”

Jonah Hill is fast becoming a fashion icon, but there was a time when the Oscar-nominated actor thought that dream was unattainable.

Hill caught up GQ and discussed breaking down barriers for himself.

â€œIt’s really hard when you’re overweight to dress a certain way because the clothes aren’t made for overweight people to look stylish,â€ Hill noted. â€œSo I think that surprises people. “

The stigma is something that follows Hill even to this day: â€œI’ll hear someone discussing my place in fashion or whatever, and people are like, ‘This guy? The schlubby guy from “Superbad?” “”

Ultimately, it was about shedding the weight of the preconceptions and prejudices of others.

â€œThe idea was to realize, whether I’m tall or short, that I can really define my own personal style,â€ he said. “I think I was conditioned to [criticism] based on my acting career.

â€œBecause (A) being overweight and (B) comedy, you’re not supposed to be all the rage on either of those sides,â€ Hill continued. “When I was starting out in acting, you were laughed at if you cared about fashion, but I always did.”

â€œI’m just like, ‘Wait, how many times do I have to tell myself that I can’t do something? “I did all of these things that I was told I couldn’t do,” he concluded. “Just keep going, keep going on the journey of being in the shit you’re in.”