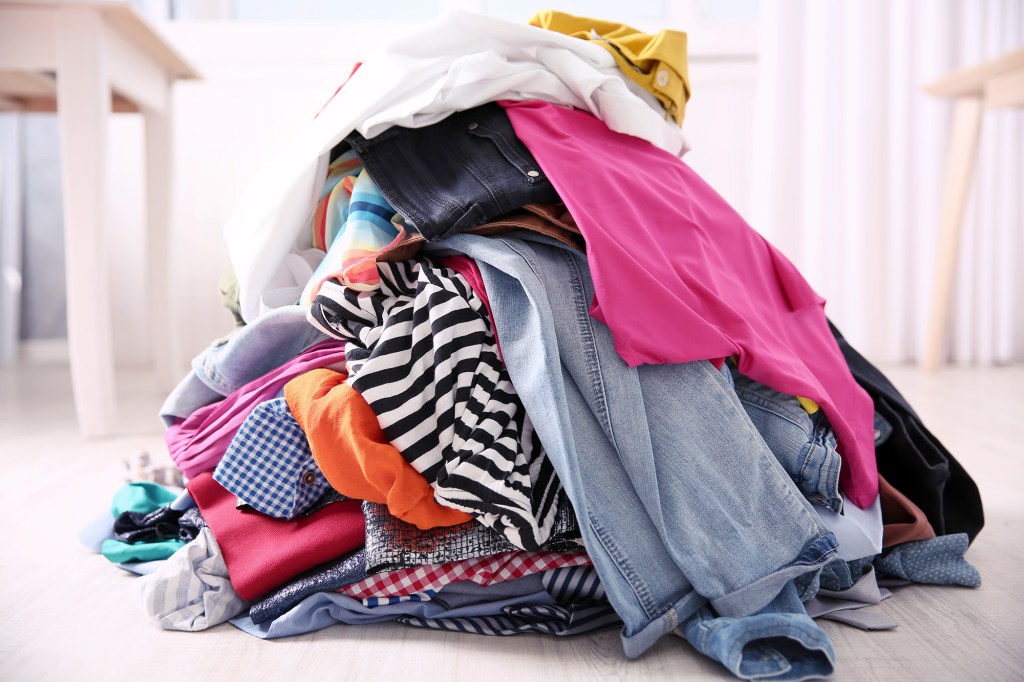 For some style junkies, a new Instagram profile means a dirty planet.

People are throwing away their clothes faster than ever, a new UK survey suggests – and not because the items are worn or even out of fashion.

Clothes are becoming rubbish just because they have appeared too many times on users’ social media accounts.

The 2,000-person survey, conducted by polling firm Censuswide on behalf of green cleaning company Method, found that one in 10 respondents would drop their duds after wearing the items just three times in published photos on Facebook or Instagram.

And â€œthrow awayâ€ often means exactly that: one in five admits to throwing unwanted clothes in the trash rather than giving them away or recycling them.

Global fast fashion giants such as H&M, Zara and Forever 21 sell mountains of trendy clothing at an affordable price. This made buyers less demanding in their purchases; The Evening Standard reports that the investigation was prompted by earlier findings that Britons were buying twice as many clothes as they were ten years ago.

Environmentalists urge consumers to dispose of unwanted clothing in an environmentally responsible manner to prevent “likes” from ending up in landfills.