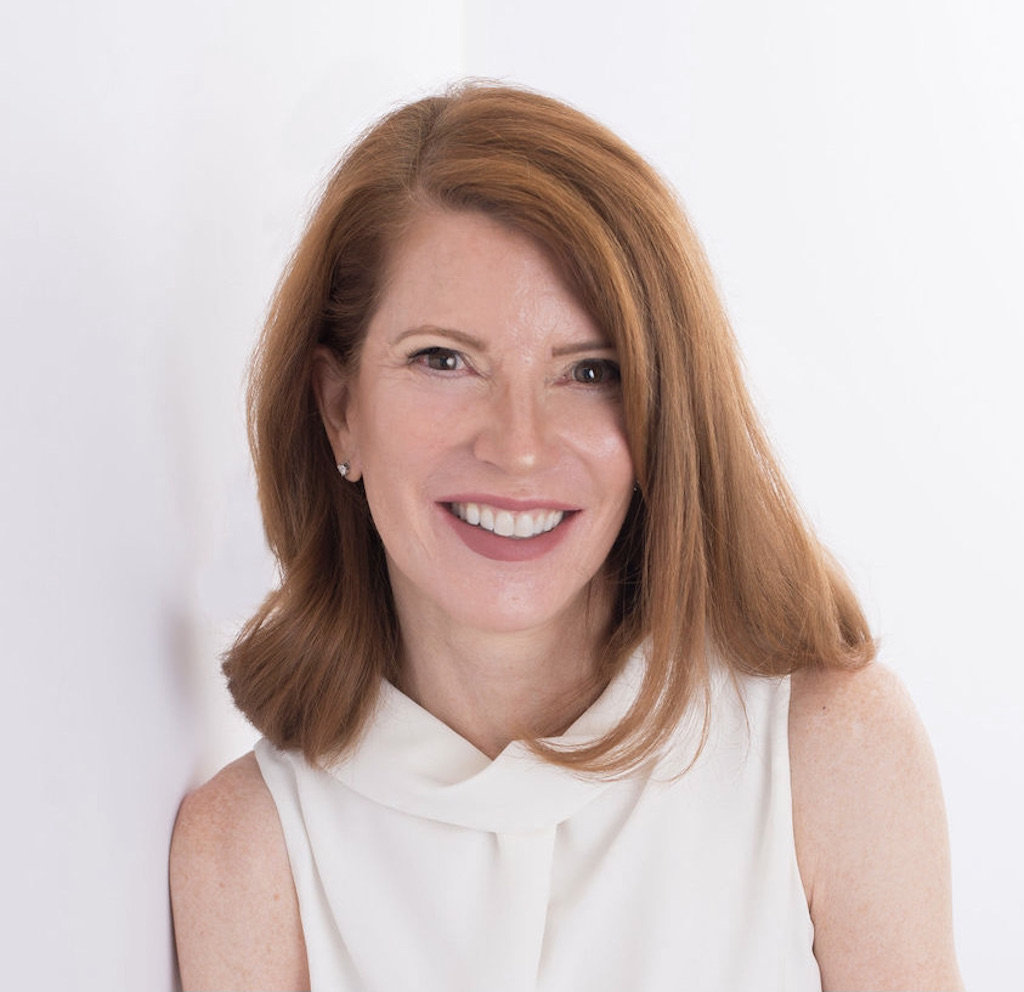 Spangenberg will focus on product diversification and evolution and increasing consumer adoption of Deckers’ lifestyle brands, including Ugg and Koolaburra. She will report to CEO Dave Powers.

Spangenberg joins Deckers after a 13-year stint at Nike, where she most recently served as the company’s chief merchandiser. She replaces Andrea O’Donnell, who left office last year.

“With significant opportunities for Ugg, I look forward to leading this already extremely successful business to its next level of growth,” Spangenberg said in a statement. “The brand’s unique combination of strong consumer demand, a loyal and growing customer base, and the ability to innovate in both new and existing franchises gives me confidence in our ability to further elevate UGG through to disciplined and strategic global market management while building on exciting levels of global brand heat.

The appointment comes shortly after a series of departures and high profile executive changes for the shoe company. Deckers announced in May that its former president of performance lifestyle Wendy Yang, who oversaw the Hoka One One and Teva brands, would step down. Last month, Deckers COO David Lafitte left his post to become CEO of Tecovas. Following this departure, the company promoted Angela Ogbechie to the newly created position of Director of Supply Chain.

The footwear conglomerate reported in May that fourth-quarter net sales rose 31.2% to $736 million. The sales were led by the Ugg brandwhich saw its net sales increase 24.7% to $374.6 million.

“The Ugg brand is currently in its strongest position, which will only be strengthened by Anne’s appointment,” Powers said in a statement. “Anne is a recognized industry leader who has been instrumental in building and transforming merchandising functions across categories, channels and markets. Above all, she brings to Deckers an innate understanding of the consumer and the ability to effectively implement a strategy in alignment with the latest fashion and lifestyle trends.