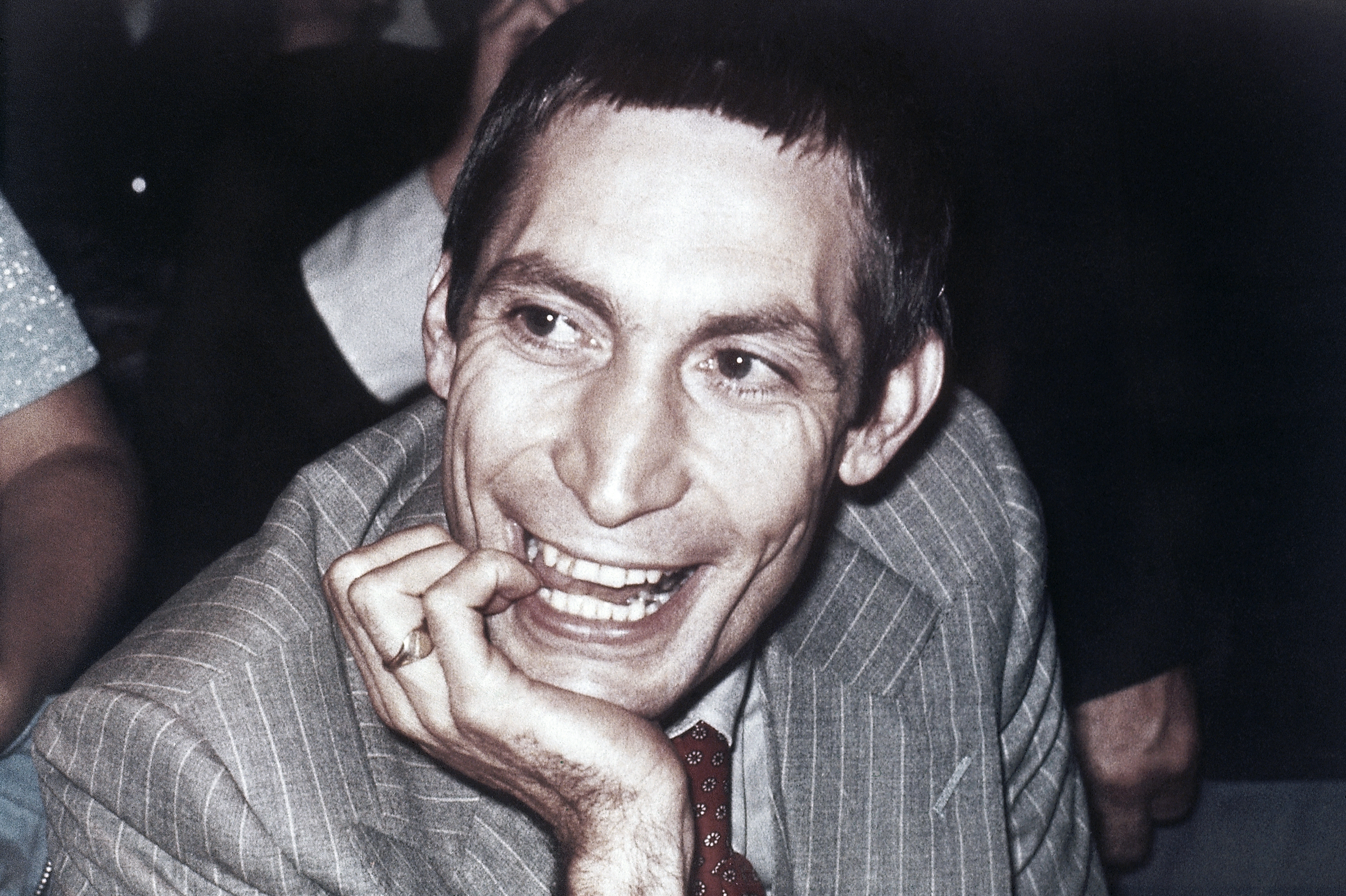 As the world remembers Charlie Watts, the Rolling Stones drummer who died yesterday aged 80 in the UK, and his influence on music, there is also a lot to be said for his impeccable style.

As a member of one of the world’s most famous rock bands of all time, Watts has been in the limelight for over 50 years. However, contrary to the rock star stereotype, the musician did not dress in dramatic, edgy or flashy outfits. Instead, Watts preferred to keep her look clean and simple, incorporating pointed coats and cuts, minimalist patterns, and tonal colors on sweaters, shirts, and ties. This sober and classic style translated directly into his philosophy of celebrity, as he has already said. NME in a 2018 interview that he was “not really a rockstar”. â€œI don’t have all the pitfalls of that. Having said that, I have four vintage cars and I can’t drive these damn things. I was never interested in doing interviews or being seen, â€Watts said at the time.

Likewise, Watts’ shoe style was equally versatile. While on tour or on stage with the band, the musician has often been seen wearing brown leather moccasins in conductive and lace-up styles. When he made press visits or attended events, he often wore shiny black wing tips or moccasins. Her approach to clothing was both sharp and timeless, and a testament to the enduring nature of sharp style.

Below, we’ve taken a look at some of Charlie Watts’ best looks over the years.

Arriving at London Airport in April 1967 after the Stones’ European tour of Greece ended, Watts is seen alongside fellow musicians Brian Jones and Mick Jagger in a classic pea coat, printed button-down shirt and jeans. The star’s favorite shoes were a timeless pair of loafers.

Watts wore a plaid blazer, paired with a printed tie and pointed white shirt, in 1996. The look was worn around the time the musician released his solo jazz album, “Long Ago & Far Away”.

On the Rolling Stones’ Licks World Tour, Watts arrived in Germany in August 2003 before the band’s concert in Hanover. The musician got off the plane at the airport in a beige suit and a white shirt, paired with dark brown moccasins.

While attending the New York premiere of the Rolling Stones documentary “Shine A Light” in March 2008, Watts wore a classic black three-piece suit with a white collar shirt and black and white striped tie. The musician walked the red carpet alongside Mick Jagger, Keith Richards and Ronnie Wood at the Ziegfeld Theater in Manhattan.

For an appearance at the BBC radio studios in London in March 2012, Watts wore navy pointy cuff pants with a matching woolen coat. The musician paired the ensemble with a bright blue scarf, as well as stylish black moccasins.

Leaving the Four Seasons hotel in Paris in October 2017, alongside other members of the Stones and their families, Watts conquered the winter cold in style. The drummer layered a navy jacket over a thin black puffer jacket and a navy zip-up sweater. The pieces were paired with dark pants and classic black loafers.